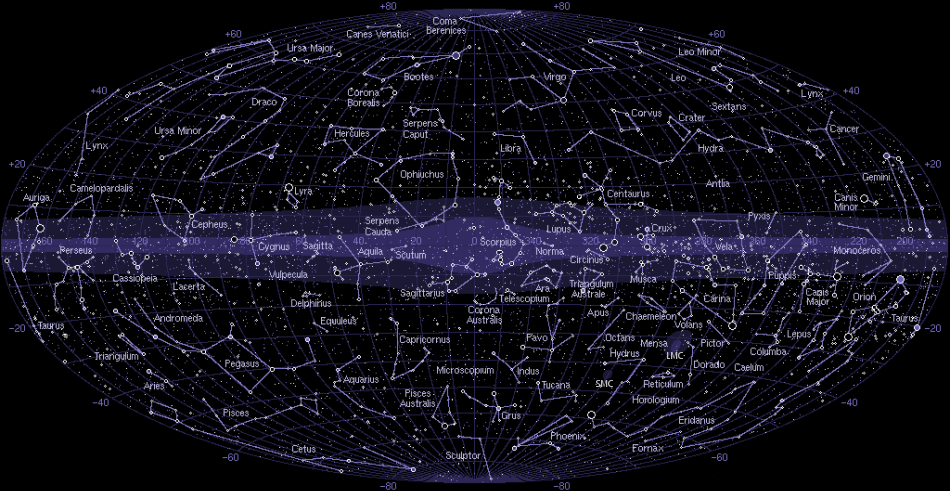 The 88 Constellations of the Night Sky

A constellation is a grouping of stars that represents one of the 88 divisions of the celestial sphere as defined by the International Astronomical Union. Many constellations are derived from old traditional asterisms, which are star patterns within a constellation. An example: the Big Dipper is an asterism inside of the Ursa Major constellation. 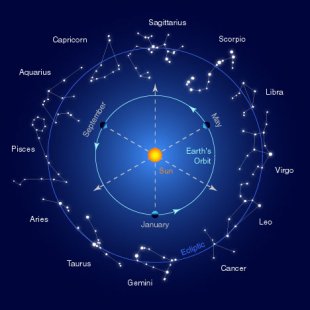 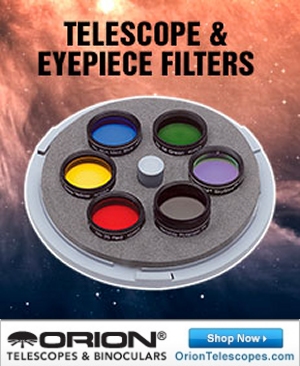 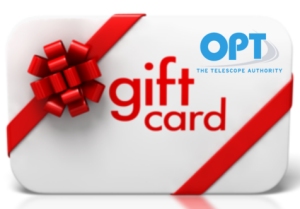 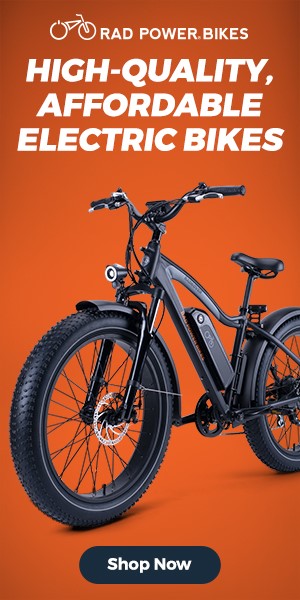