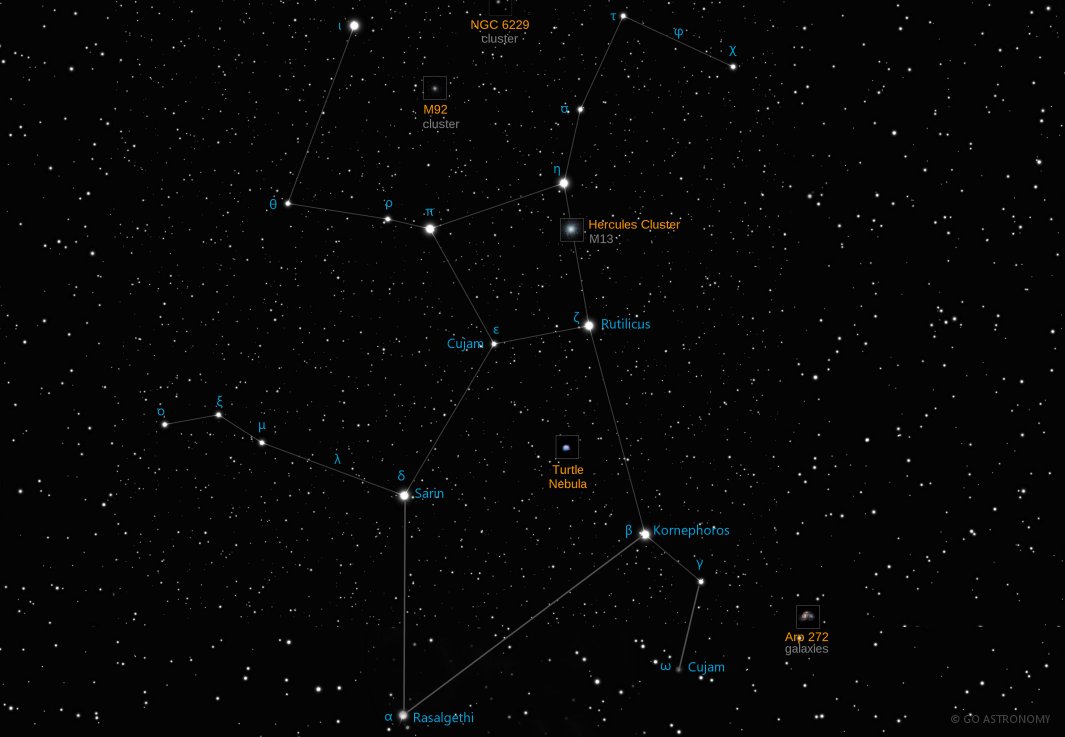 Hercules, the Hercules (Her)