Here are the brightest galaxies in the night sky, ordered by constellation. Brightness, when applied to extended diffuse objects like galaxies, can be a tricky word. Apparent magnitude is listed, but should be used cautiously when applied solely for brightness as perceived by the human eye. For galaxies, "brightness" is a function of magnitude, surface brightness, and apparent size. This is because apparent magnitude applies most accurately to brightness for point objects like stars. Galaxies have an apparent size in the night sky, so their magnitude is "spread out" across it. The larger the galaxy, the dimmer it appears, all other things being equal. See the sidebar for more information.

These are the 10 best and brightest galaxies for telescopes, ordered by approximate awesomness: 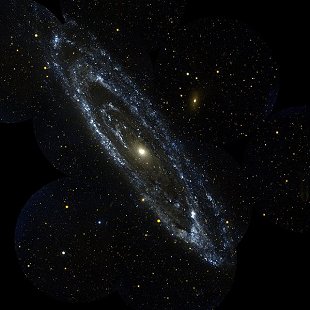 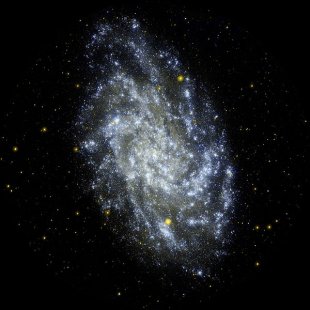 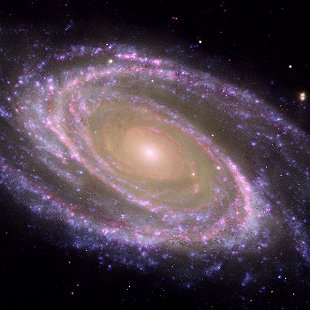 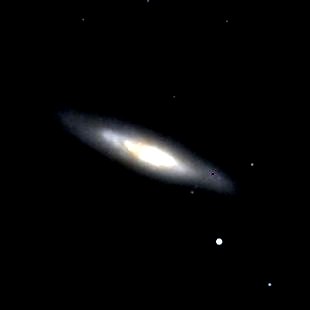 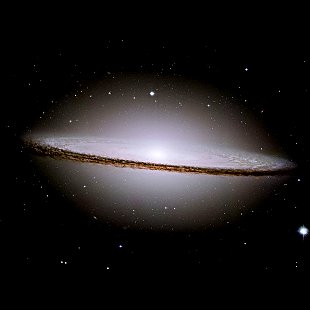 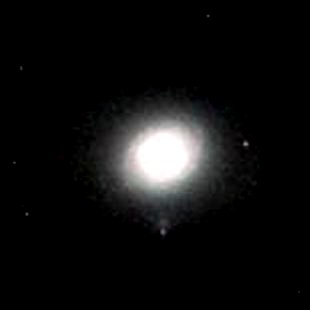 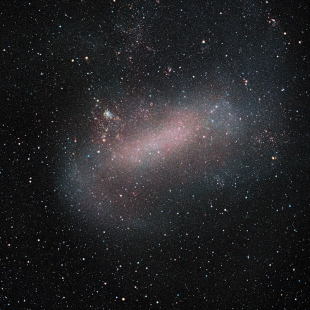 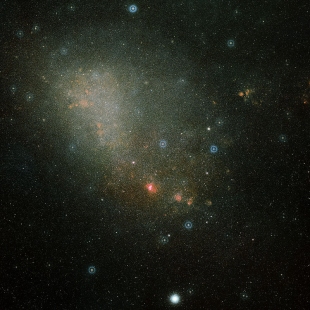 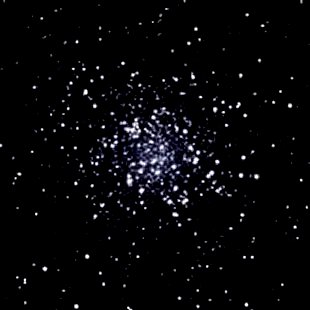 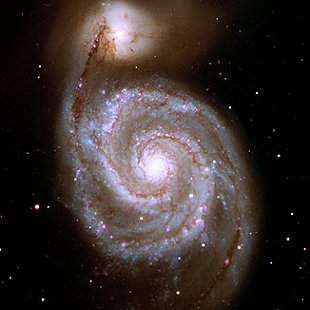 Here are the brightest galaxies listed in the Messier catalog, ordered by constellation. Messier galaxies are predominately found in the northern hemisphere.

Here are the brightest galaxies listed in the Caldwell catalog, ordered by constellation. Caldwell galaxies are predominately found in the southern hemisphere.

Our Milky Way Galaxy has a number of dwarf galaxies that orbit it. These are the brightest, ordered by constellation. For a list of all satellite galaxies, see Milky Way Satellite Galaxies. 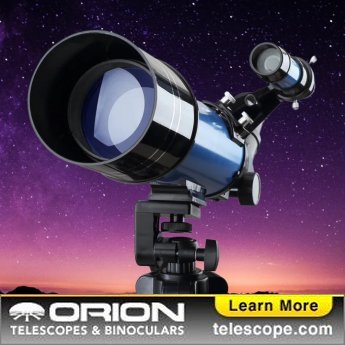 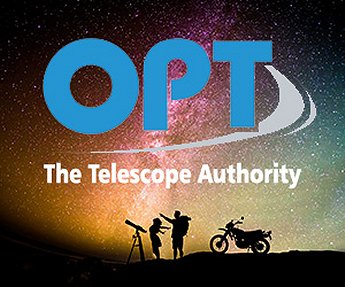 Apparent magnitude values for brightness apply primarily to point objects like stars. Galaxies are extended in size, so will appear dimmer. As such, subtract 1 or 2 for galaxies to determine how easy they are to see. See surface brightness below.

* up to 8 with perfect eyes under darkest skies

For galaxies, surface brightness (SB) and apparent size can be a better indicator than magnitude in terms of how easy they are to see. The bigger the object, the dimmer it appears as its magnitude is "spread out" across it's apparent size.

Galaxies appear white/gray because they are too dim to activate the color-sensing cells in our eyes. It is much easier to see color in stars than in extended, diffuse objects like galaxies. If you want to see color, take up astrophotography.

Dim, diffuse objects like galaxies require lots of telescope aperture and are ideal for viewing with a dobsonian telescope.

Galaxies also make excellent targets for astrophotography. Modern DSLR and CMOS cameras are incredibly sensitive and you can obtain breathtakingly detailed and colorful images when coupled with an apochromatic telescope.