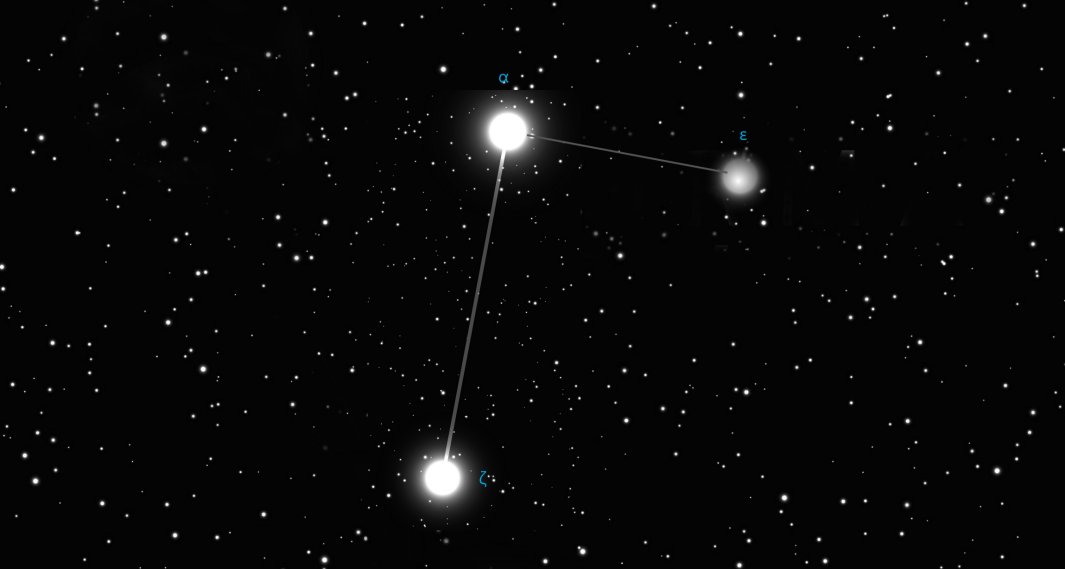 The 10 brightest stars in the constellation Telescopium by magnitude.

The most notable and easy-to-find star clusters in the constellation Telescopium . Also see all star clusters.