Black holes (BHs) are formed by the gravitational core collapse of massive stars during a Type II supernova. As such, they are dead (degenerate) because they no longer generate fusion. Most galaxies in the universe have a supermassive black hole at their center. And there are two trillion galaxies in the observable universe. As such, this list only includes the smaller black holes thus far found in our galaxy, with a couple of notable exceptions:

HR 6819 is actually a black hole and two stars forming a trinary system. These stars are visible to the naked eye. 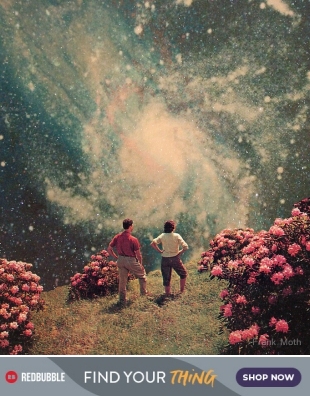 "There Will Be Light In The End"