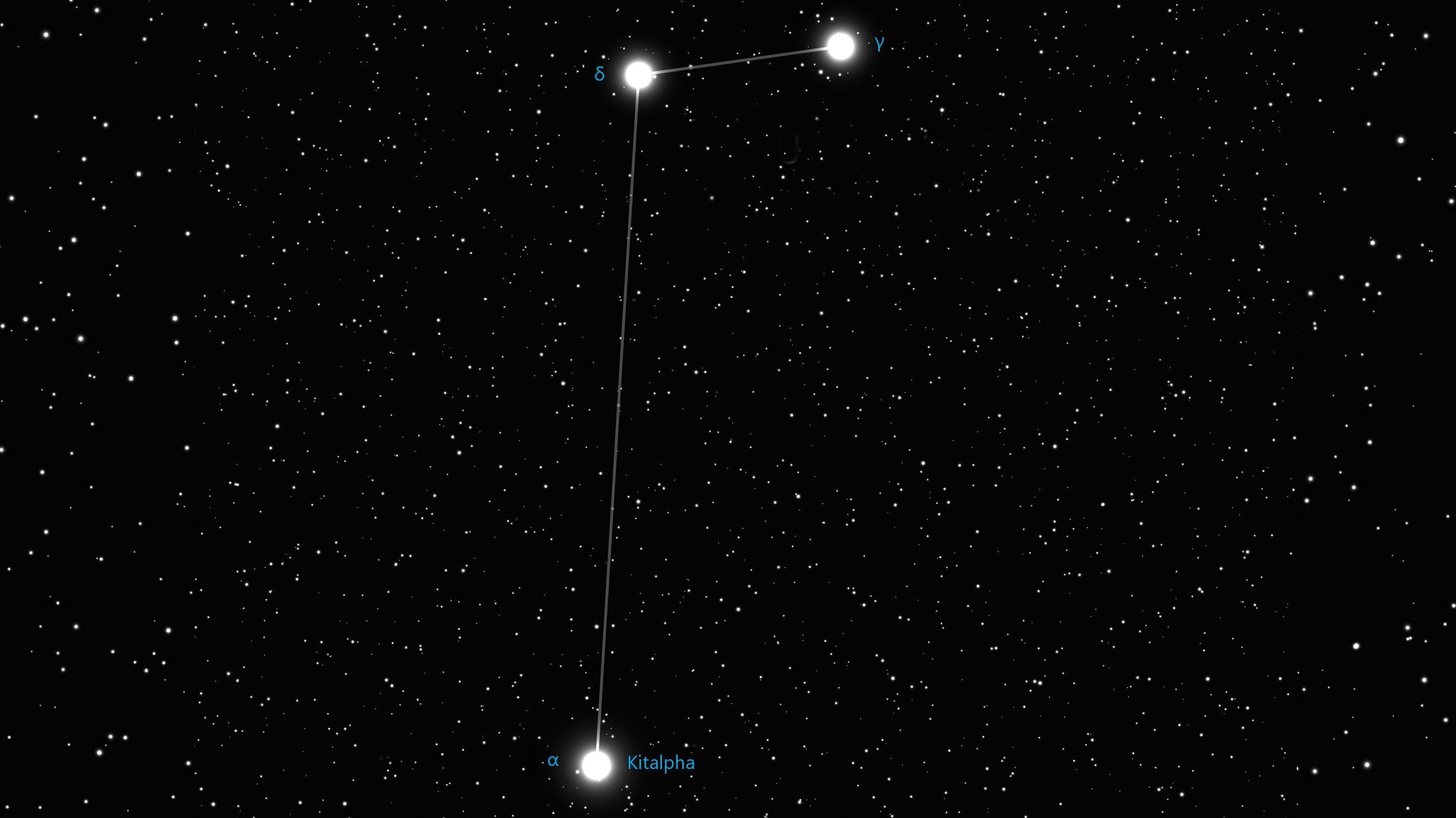 
The Northern constellation of Equuleus, the Pony, is best viewed in Fall during the month of September. It's brightest star is Kitalpha at magnitude 3.92. The boundary of the Equuleus constellation contains 3 stars that host known exoplanets.

The 10 brightest stars in the constellation Equuleus by magnitude.