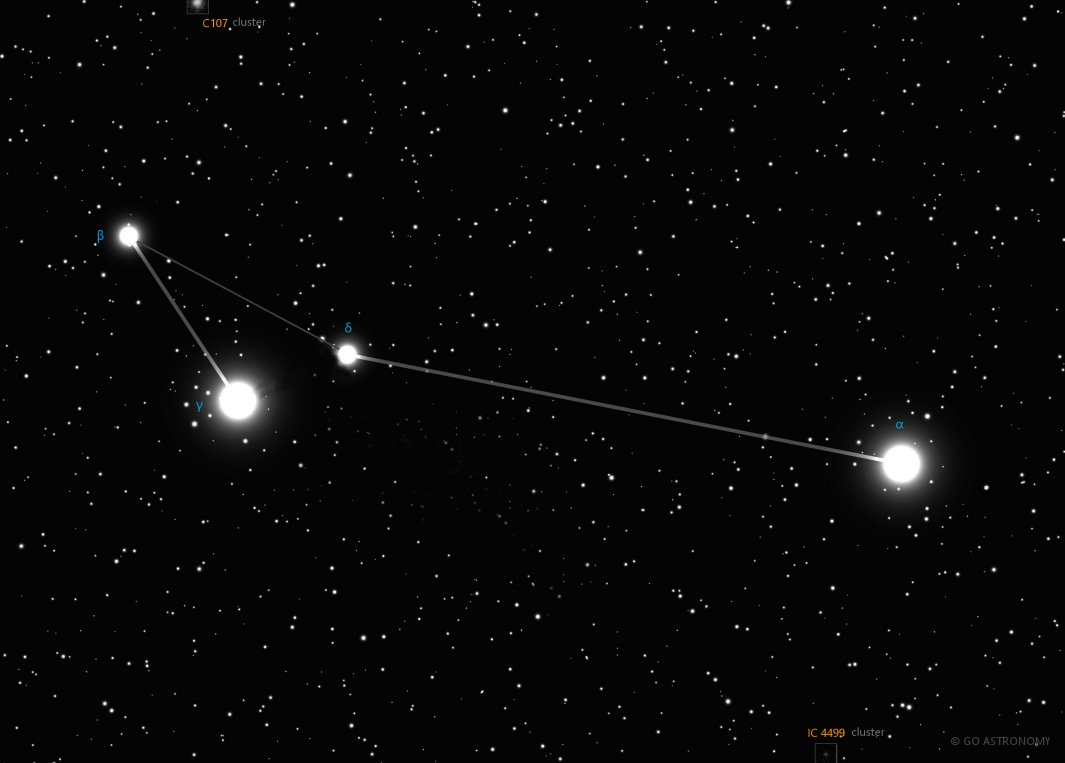 
The Southern constellation of Apus, the Bird-of-Paradise, is best viewed in Summer during the month of July. It's brightest star is Apodis at magnitude 3.80. The boundary of the Apus constellation contains 2 stars that host known exoplanets.

The 10 brightest stars in the constellation Apus by magnitude.

These are the most notable named exoplanet systems known in the constellation Apus. Bear in mind that we will likely discover billions of exoplanets in the years to come. Also see all exoplanets.