Supernova remnants (SNRs) are the ejected debris of supernova explosions from dying or dead stars. SNRs form expanding shells, bows, or bubbles of highly-engergized gas and interstellar material that are swept up in the shock wave. Supernovae generate most of the heavier elements in the periodic table as a result of the intense pressures and temperatures from the explosion. Supernovae are of two primary types:

Type Ia supernova - caused by exploding white dwarf stars after they feed too much from a binary companion star over time until they reach critical mass. Often the white dwarf is obliterated afterward.

Type II supernova - caused by the gravitational core-collapse of high-mass stars that stop generating fusion in the core, collapsing inward under gravity, then exploding outward, leaving a neutron star or black hole. 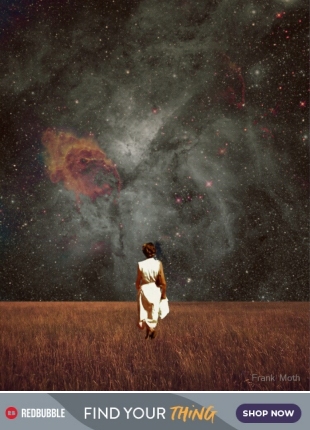 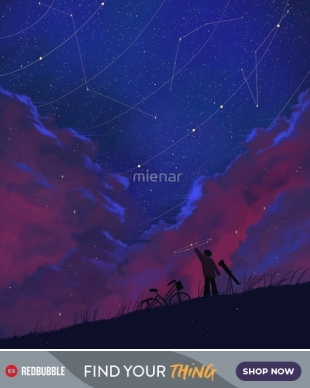 "Us Amongst the Stars"