Asteroids, also called minor planets, are small rocky bodies that are leftover material from the building of our solar system. Over 250,000 asteroids have been designated to date. Here are the brightest asteroids that can be viewed using binoculars or a telescope:

Asteroids are grouped according to their orbit range, as follows:

Objects in near-earth orbit. There are about 9,000 objects known ranging from 1 meter to 32 meters in diameter. These asteroids can be further grouped as follows:

The total mass of the asteroid belt is just 4% that of the moon. Millions of asteroids located between the orbits of Mars and Jupiter (1.8 to 4.0 AU) are in the "asteroid belt".

Mainly, two large groups of asteroids located along the orbital path of Jupiter, 60 degrees ahead and behind the planet at the trojan points. There are also eight Mars Trojans and one Earth Trojan known.

Find your inner astronomer. Your complete guide to amateur astronomy. 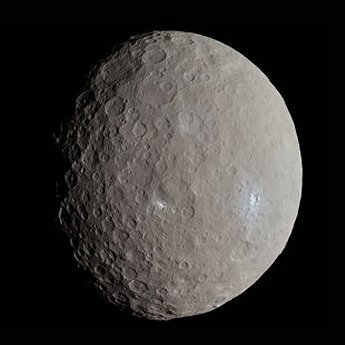 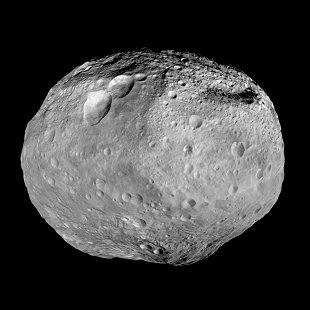 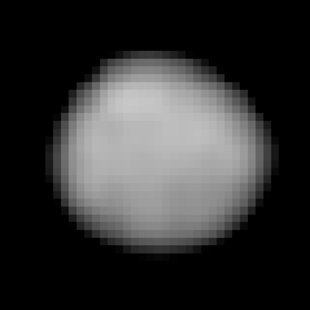 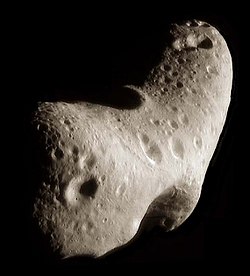